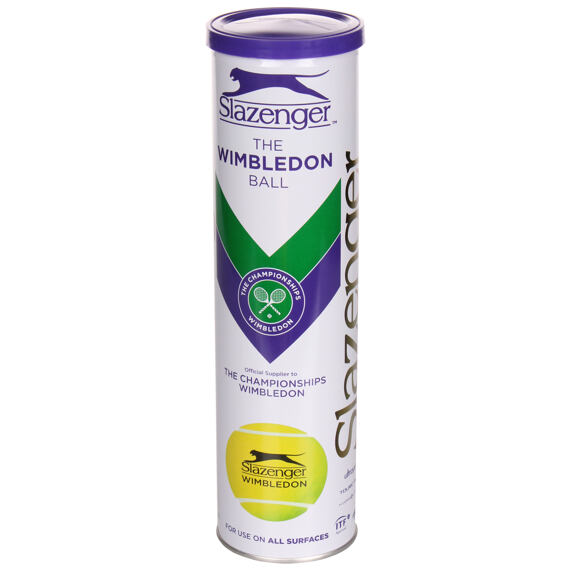 High-quality ball for all types of surfaces. About 17% colorful than other balls, extraordinary features.

Read more
This product is out of stock for the foreseeable future.

The official ball of Wimbledon 2009. According to the experts' and top players' evaluation this model is one of the best on the world market. Extremely high quality ball with a patented manufacturing process which enables the production of balls ULTRA VIS with an exclusive 17% stronger color than standard tennis balls.

Specially manufactured melton, a unique blend of natural rubber and 14 special ingredients, provides extraordinary game features long-lasting quality and durability. The quality of the ball is checked on 2 of the 4 Grand Slam tournaments, ie. Wimbledon and the Australian Open and other tournaments such as ATP. Stella Artois, Heineken Open, Nottingham and other tournaments. Tennis balls Wimbledon Ultra Vis are made with the adjustment - Hydroguard, which is increasing the water repellency of 70%

About the brand Slazenger

Slazenger is one of the longest established sporting brands in the world with almost 150 years of global presence, on playing fields and major sporting arenas across the world, in tennis, cricket, hockey, swimming and golf. In 1902 Slazenger was appointed the official tennis ball supplier for Wimbledon, a partnership that is now in its 113th year and is the longest running sporting sponsorship in history. Slazenger tennis balls were first requested to be used at Wimbledon by champion tennis players. Slazenger since became the official Wimbledon tennis ball supplier in 1902. Eighty-four years later, the yellow Slazenger balls were first introduced at Wimbledon.

Today, Slazenger continues to be a major international sports brand synonymous with performance, style and expertise. Slazenger is endorsed by ambassadors such as Tim Henman and English cricketer James Anderson. 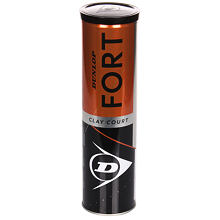 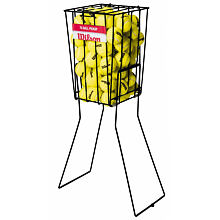 A durable steel construction, coaching basket with the largest capacity for balls, the handle can be also used to position the basket.

With a smaller size of 75 x 50 cm, made of 100% cotton. The ideal complement for challenging game.

The first tennis balls of the highest quality developed by a professional player ATP Tour. The official Ball of GPTCA Association.