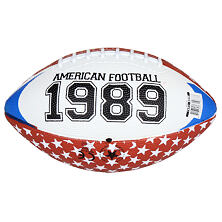 The final match of two best teams of America is called Super Bowl. Among the most successful teams which won the final of the prestigious competition are Pittsburgh Steelers and New England Patriots. Totally, the teams held the presitigious trophy 6 times.

Americal football is a team sport played by 11 players on each side and it is played with an oval ball. The main objective is to score more points than the other team. Points of every team are scored  by kicking the ball from the playing field through the raised vertical posts or by advancing the ball into the opponent's end zone for a (touchdown). Or, eventually, by tackling the ball carrier in the offense's own end zone. In our e-shop youf find various kinds of balls for this hard sport. 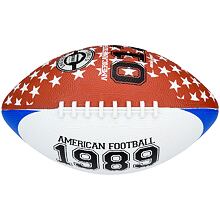 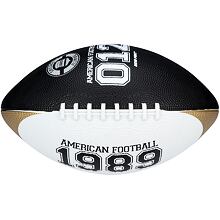 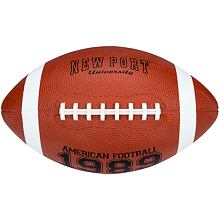 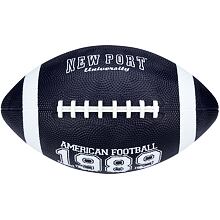