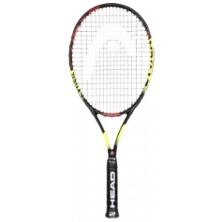 Tennis is a racket sport that can be played individually against a single opponent (singles) or between two teams of two players each (doubles). Tennis players use tennis rackets to hit a flying ball and return it into the opponent's court. The object of the game is to manoeuvre the ball in such a way that the opponent is not able to play a valid return. The player who is unable to return the ball will not gain a point, while the opposite player will.

Tennis is an Olympic sport and is played at all levels of society and at all ages. The sport can be played by anyone who can hold a racket, including wheelchair users.

In our e-shop we have a large selection of tennis equipment (rackets, balls, training equipment), whether for professional or recreational players. For continuous improvement of your performance on the court, we recommend, for example, the Spinfire Pro 2 or Tutor model 2 tennis ball machines. 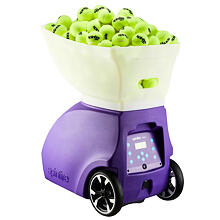 Quality, modern machine for tennis players of all performance levels. With a remote control, easily portable and storable. 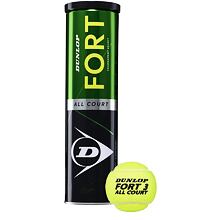 New collection of popular tennis balls Fort All Court TS with a longer life service and perfect playing features. Suitable for all surfaces. 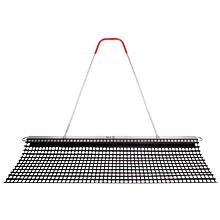 Combination of broom and net for regular maintenance of clay courts. 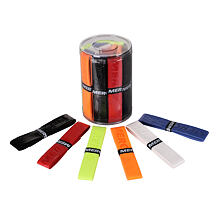 Convenient package with a mix of colors. The overgrips with great absorption, universal for all kinds of rackets. 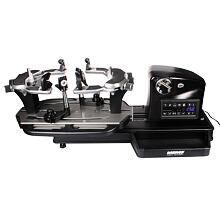 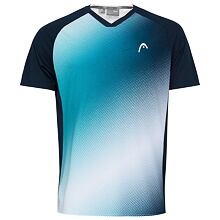 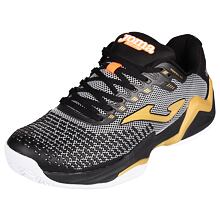 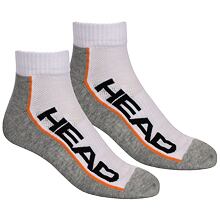 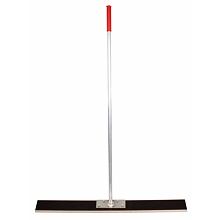 With aluminum handle and comfortable grip, a basic equipment intended for the maintenance of clay courts. 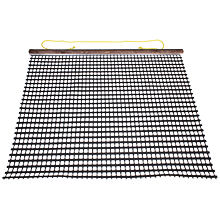 A robust net for regular maintenance of clay and artificial surfaces. 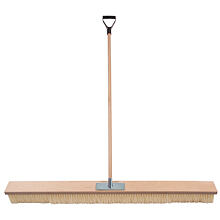 The largest broom with dimensions 150 x 10 cm and synthetic fibers, that perfectly serve to maintain the clay courts. 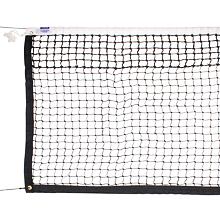