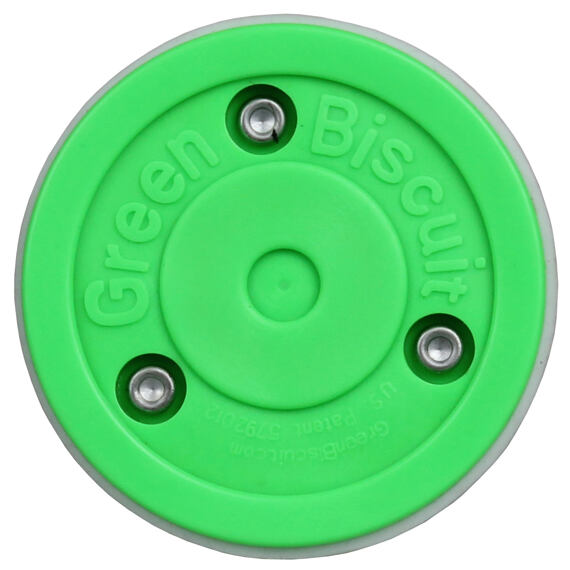 An excellent model of training puck intended for practicing of passing and handling of hockey stick. With a rubber band.

About the brand Green Biscuit 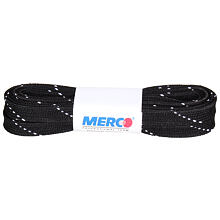 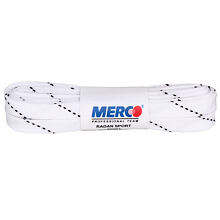 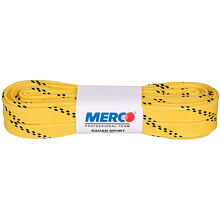 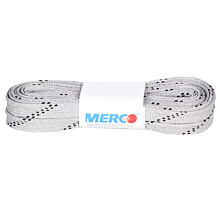 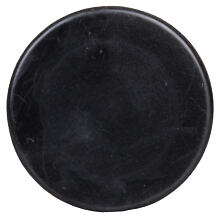 A classic puck made of hardened rubber, available in two sizes Junior and Senior. 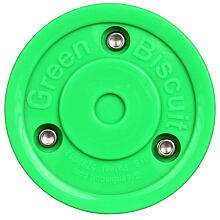 A puck in bright green color for better visibility, designed for training on hard surface out of the ice.