BOTAS shoes have been made for more than 60 years. This guarantees high-quality of these products that can be used for all  life. The company was founded on July 4, 1949 under the name Botana. It continued the centuries-old tradition of shoemaking in the Skuteč region. The BOTAS brand was established in 1963 for sports shoes, in which the national enterprise Botana then began to specialize. In sports shoes with the BOTAS brand, Czechoslovak volleyball players won silver medals at the 1964 Olympics in Tokyo. Among the biggest success there is the  1stplace in Czech Grand Design – Manufacturer of 2009  and the 1stplace in ED Awards.

Long-time experience and skillfulness of shoemakers from Skuteč result in high quality of BOTAS products. These high-quality goods are sold at reasonable prices. 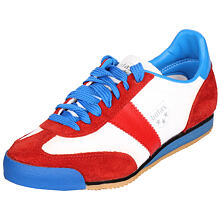 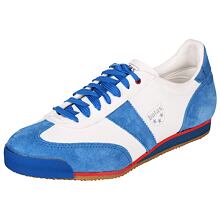