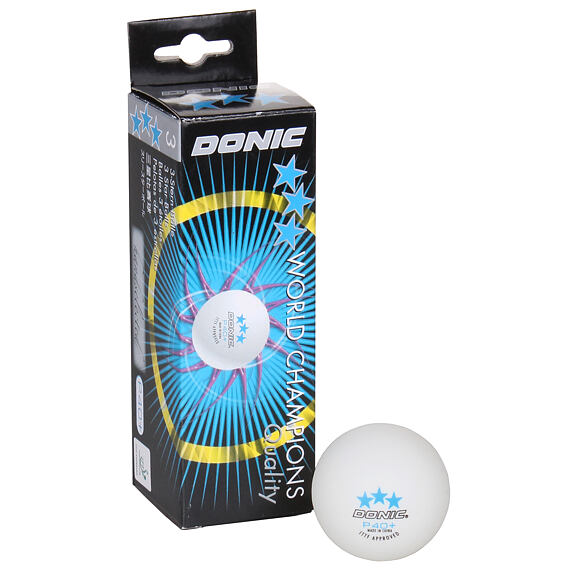 New balls for table tennis, made of ABS material, suitable for club players and tournaments.

Plastic balls Donic P40+ *** are made of new ABS material, they are heavier with a better rebound than previous model. These balls are intended for tournaments and matches of club players. Donic P40+ *** are supplied in a package with three pieces.

About the brand Donic

DONIC is one of the world’s best known and leading brand of table tennis. DONIC has always been at the forefront of the breakthrough technologies in table tennis which includes EPOX, DOTEC, senso technology for blades, formula Donic, sound system and FAKTIS technology in rubbers. DONIC develops and test each product at its headquarters in Volklingen in cooperation with the world’s top table tennis players including the Olympic winner and best table tennis player of all times Jan-Ove Waldner, the three times European team champion Patrick Baum, the current European champion in men’s singles 2013 and number 5 in the world ranking list Dimitrij Ovtcharov. 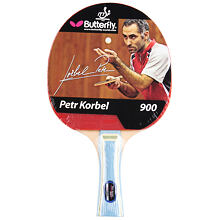 Suitable for recreational and advanced players who prefer spin and speed. ITTF approved. 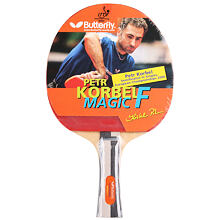 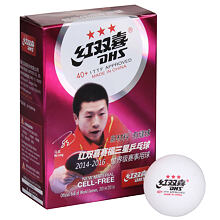 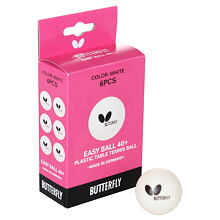 Thanks to these plastic training balls, you will improve your ping-pong skills.