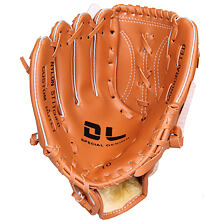 The beginnings of baseball reach back to the 14th century when the game was called Stool Ball. The game was popular above all among rural milkmen in England. After hitting the ball with a paddle, they were running around 4 stools.

Baseball is a very popular bat-and-ball game whose name comes from English words base (base) and ball (ball). The game is played between two opposing teams, of nine players each, that take turns batting and fielding. Baseball does not belong to any complicated sports, activities learnt by a player are usually sufficient - ball throwing, catching, ball batting and fast running. Integral parts are the right clothing, bats, bases and a ball. Softball is a bat sport developed from the baseball as a faster version thereof. The game is played between two opposing teams, of nine players each. One team is in the playing field, the other at the bat and they change step-by-step. The playing field has a shape of a rectangular sector. In our e-shop you can get not only the necessary essential equipment for baseball as well as softball, such us balls or bats, but also various trainings aids - training net for batting and pitching, training machine or a radar for measuring the speed of a flying ball.

Striking nets and pitch for baseball (2) 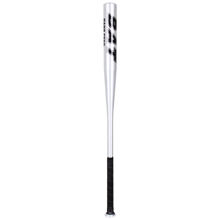 Training aluminium baseball bat designed for novice players. For use with tennis and soft balls. 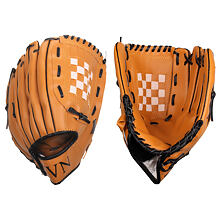 Quality imitation of baseball glove made of synthetic leather, which is suitable as a decoration to home of baseball fans. 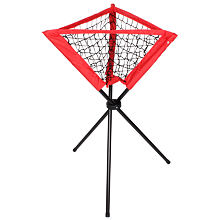 Folding stand for baseball balls, softball balls or tennis balls. Practical training aid, including a bag for carrying and storage. 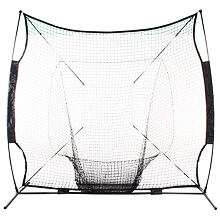 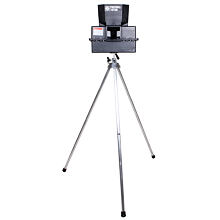 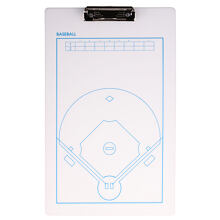 Simple board designed for baseball coaches, training and matches. 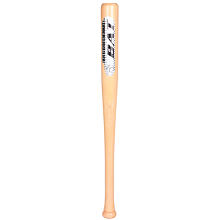 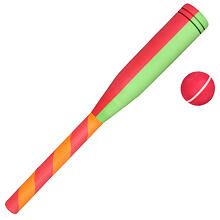 Colored foam baseball bat and ball, intended for children aged 4+ or as a complement to the beach. 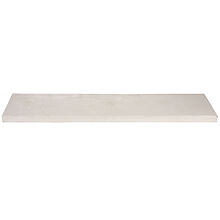 With official dimensions, suitable for training and match, resistant to weather conditions. 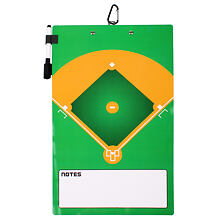 Baseball Clip Board coaching board

The basic piece of equipment of each baseball coach, double-sided board in size 38 x 23 cm, black marker included. 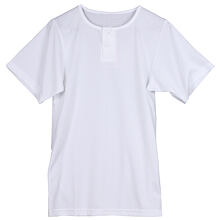 Made of comfortable material in three color variants. Possibility to print name and numbers. 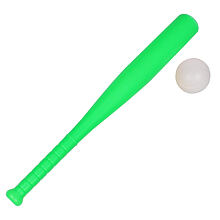